Noda.Pay is a multi-level payment system for distributing cryptocurrency payments around the world! 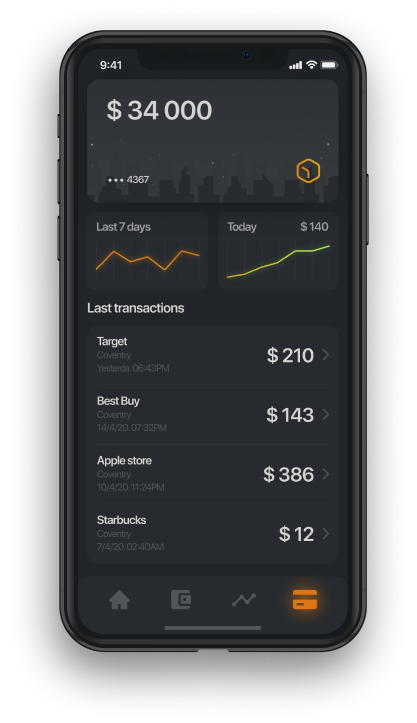 Scepticism about crypto currencies was replaced by a vigorous study of their use and implementation in all spheres of activity: in trade, manufacturing, medicine, law, financial institutions and others. With their help, a revolution in social networks is coming. Even giants such as Facebook, Twitter and other resources are competing with decentralized block-based alternatives.
Minds, launched in 2015, now has 2.5 million registered users worldwide. In one day, 100,000 new crypto network users have appeared in Thailand.

The development of cryptocurrency payment systems that meet all the requirements of modern times has great prospects.

The principle of operation of those that most people use now has been invented for more than a hundred years, and every day it is more and more obvious that Visa and Mastercard, which seem to us something that does not pass, costs consumers and retailers in the hundreds of billions of dollars every year.

Combined with slow calculations and sophisticated multi-currency support, these systems are a burden on global growth and development. A centralized system requires the involvement of intermediaries, which leads to errors and is costly to use.

Decentralized cryptocurrency-based payment systems are changing the nature of money transfers, creating a more open, fast and commission-free payment flow around the world.
Blockchain technology does not solve this problem completely, as it cannot maintain the huge scale, speed and stability required for the global payment network.
The volume of global consumer payment transactions is more than $50 trillion annually, and they are increasingly carried out using electronic payment methods.
Despite intense competition in the payment industry, consumers and merchants are faced with high fees and low approval rates, numerous unresolved problems related to identification, trust, stability, scalability, high transaction costs, and many others, which limit the wide spread of block and cryptocurrency.

Speed of conventional systems and bitcoin

As the Bitcoin network grew, it experienced severe congestion, resulting in higher fees and slower calculations. Currently, the network can handle an average of about 20 transactions per second (TPS) compared to 65,000 TPS1 from Visa.
The time it takes to validate transactions on the bitcoin network is not only slow but also uncertain. Since a bitcoin transaction must be validated six times to be accepted, the process can take on average 30 minutes to 16 hours.

Bitcoin has been widely criticized for facilitating illegal transactions and large-scale money-laundering. Because of the dubious nature of some transactions, advanced reverse tracking technology can link Bitcoins to the history of illegal activity, thereby reducing acceptance of the legal payment method.

Although the bitcoin network itself has never been compromised, a number of bitcoin exchanges that allow individuals to exchange fiat currency for bitcoin have been hacked. These hackings have resulted in hundreds of millions of dollars in customer losses. Vendors who accept a bitcoin either face a high degree of exposure to exchange rate fluctuations or additional costs to hedge against these fluctuations.
Noda payment system uses more advanced technologies and gives its customers stability and clarity in these matters.